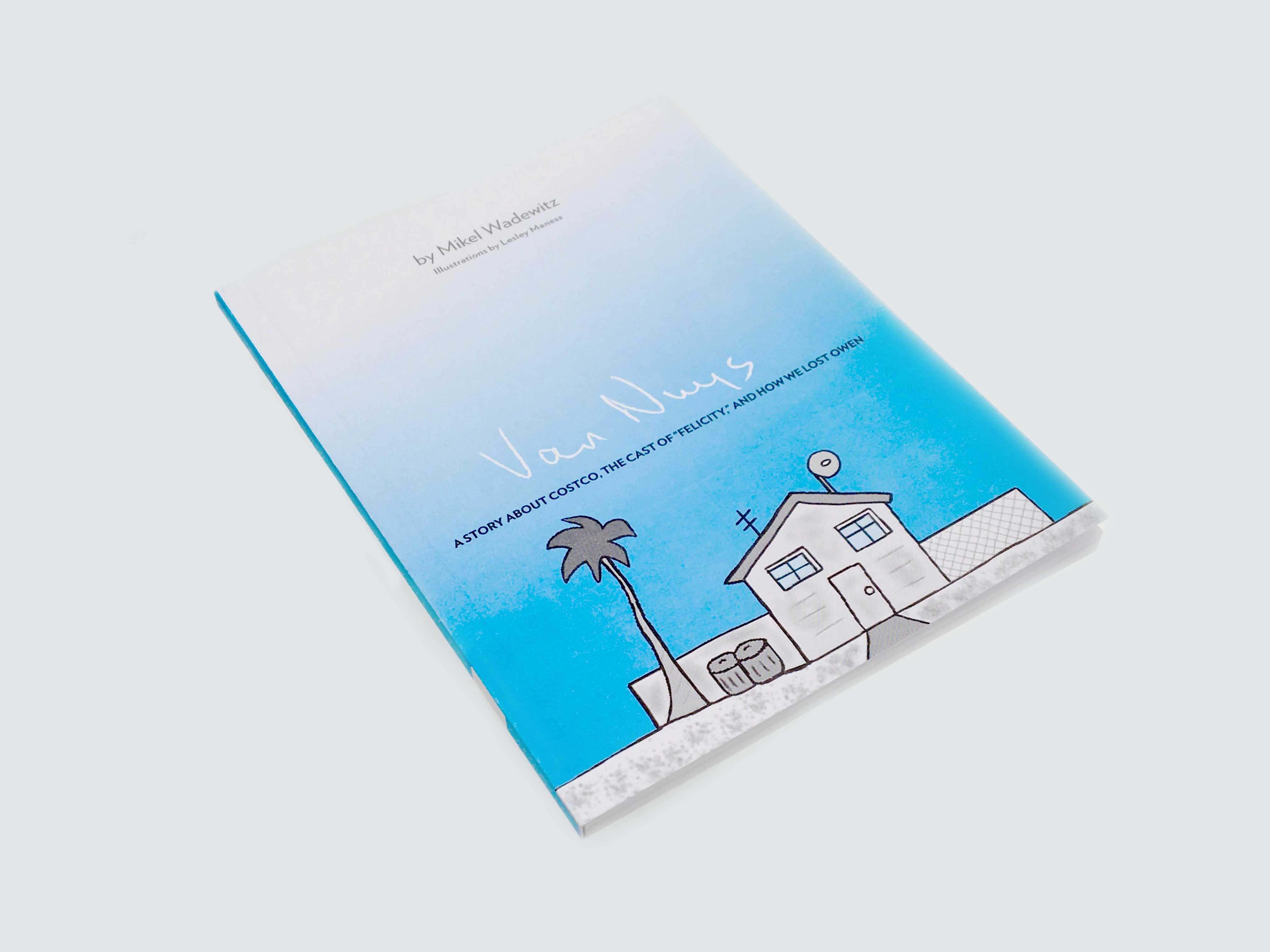 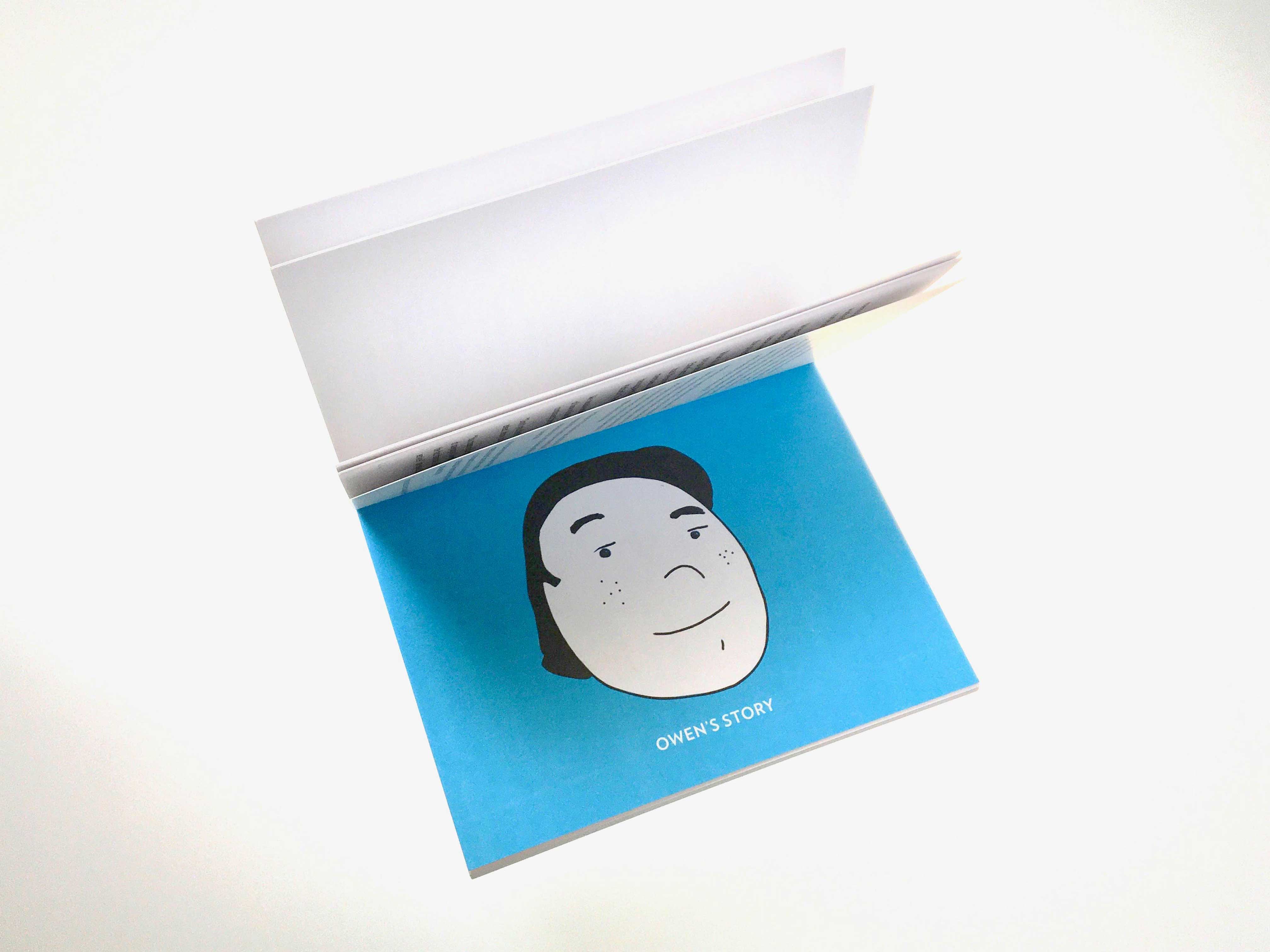 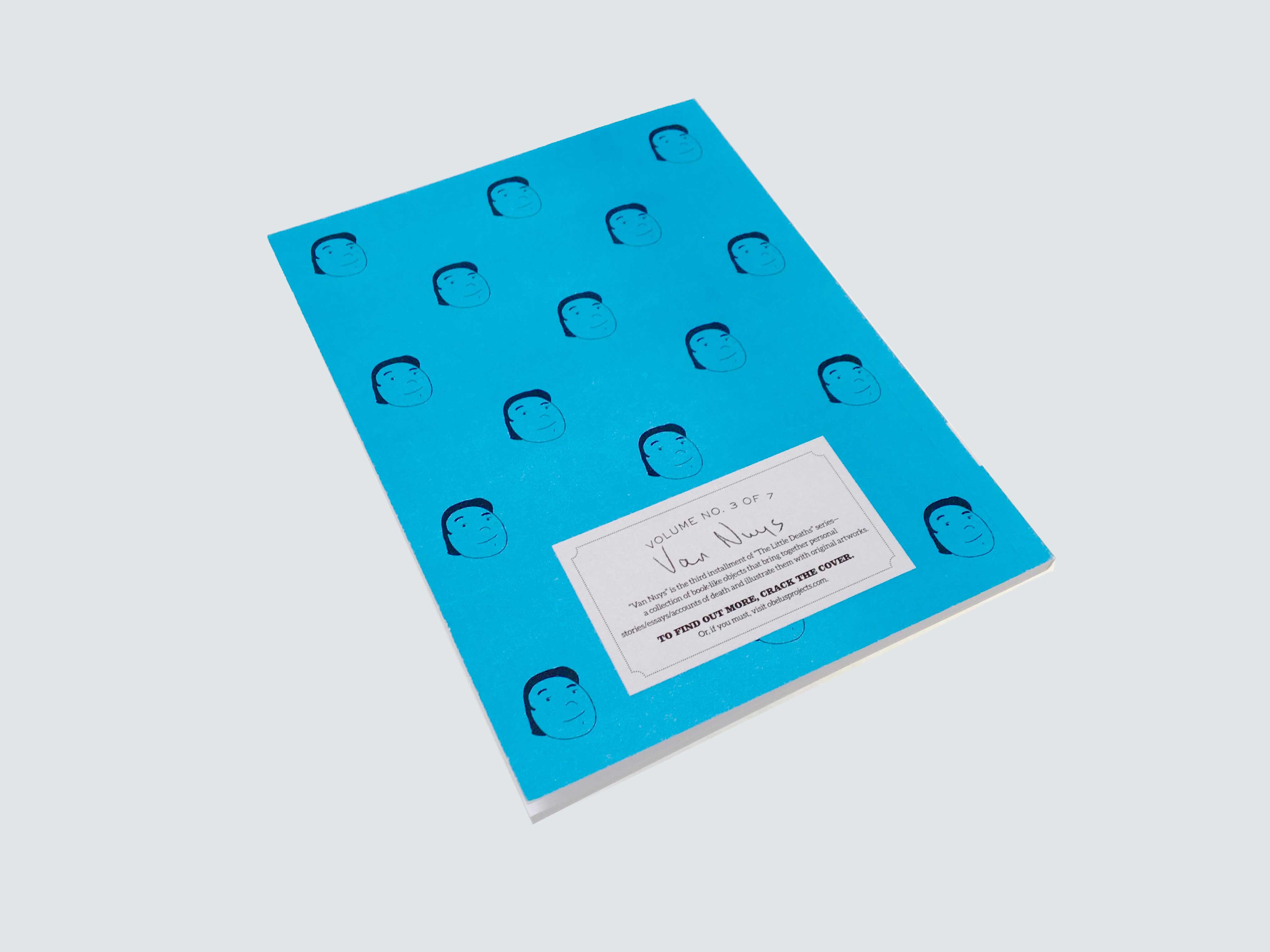 “The Little Deaths” is a collection of handmade book objects that bring together personal stories/essays/accounts of death and illustrate them with original artworks.

The stories in “The Little Deaths” range from memories of the 1980 eruption of Mt. St. Helens to the details of coming of age during the AIDS epidemic. Volume No. 3, "Van Nuys," is the story of losing a friend in Los Angeles and how the entertainment industry crashed his memorial service.

Music playlists compiled by author and artist(s) included with your order at no extra charge. Playlists are all available on Spotify and links will be sent with you order.

Each volume of The Little Deaths features original artwork done exclusively for that book. Each artist was given a story/essay and invited to interpret the text as she or he saw fit. There has so far been no arguing. But there has been a lot of trading ideas, sending images back and forth, editing copy, and debating colors and fonts. In other words, these books really are collaborations. 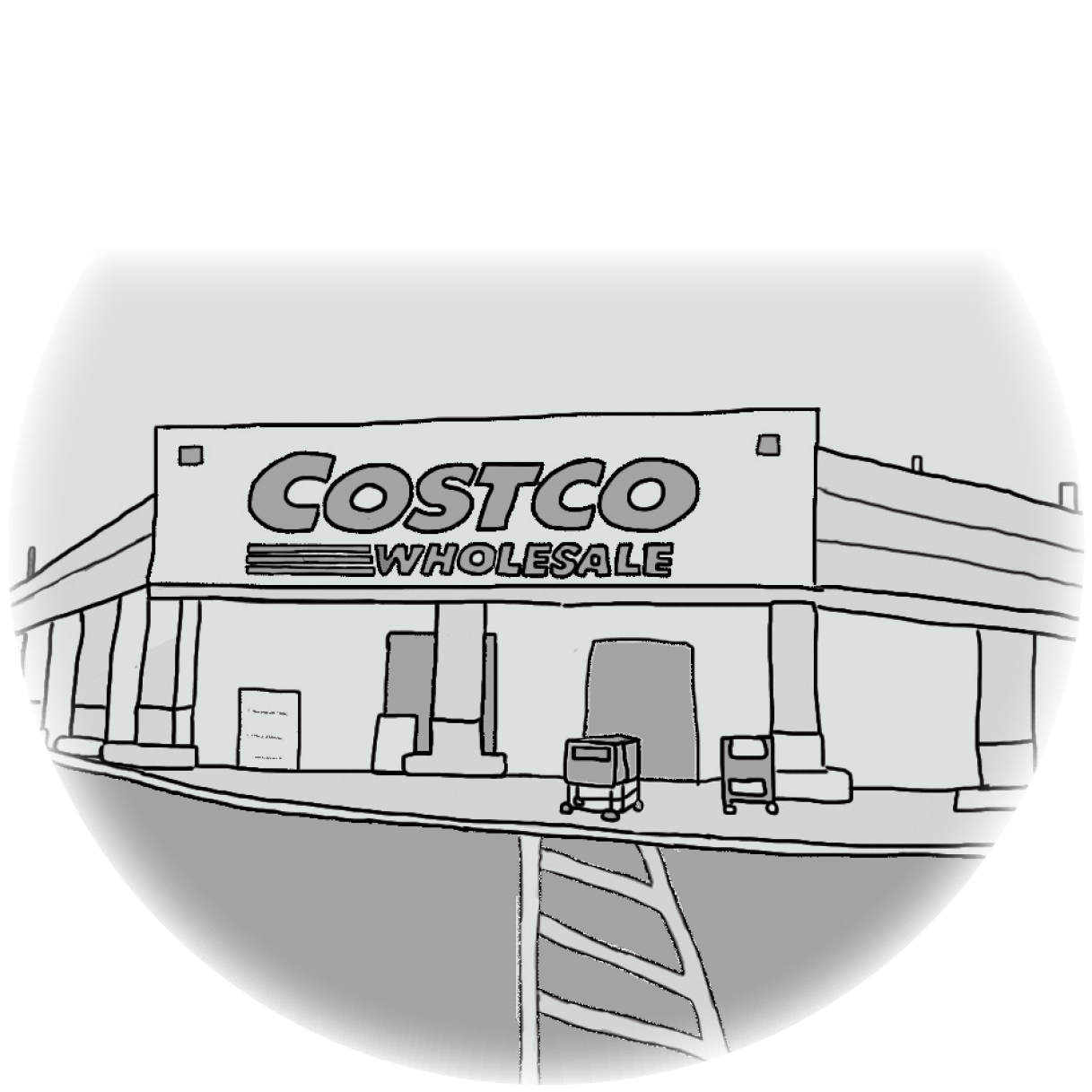 Jenny and I stood with Steven inside, near the buffet. He was supremely skilled at taking control of any situation and was letting us know when we should head to his place. Just then, a woman named Valerie approached us, smiling. She had spoken of Owen during the ceremony, telling the crowd that she had been Owen’s neighbor in Berkeley, where he had lived before moving to Los Angeles.

“I really liked the story you told about Owen,” Valerie said to Jenny with a warm, open smile on her face.

“Thanks,” Jenny said a bit sheepishly. She wasn’t all that fond of flattery. “It just felt like we had to say something,” she looked at me, “because, you know, they weren’t describing the Owen we knew.”

Suddenly, Valerie turned conspiratorial and leaned in toward us. “Well, I’ve spoken to Owen three times since the shooting, and I just wanted to let you know he’s OK. And if you have anything you want me to tell him, just let me know.”

We stared at her. After a beat, Jenny simply said “Excuse me?” But the tone indicated that if Valerie said one more thing, she might find herself thrown into the buffet. Steven suddenly took Jenny gently by the shoulders and said, “Jenny, can I talk to you for a minute?” and steered her away.

As it turns out, Valerie was what she described as a “cat communicator.” So...basically she was a self-proclaimed pet psychic who knew about Jenny via Owen, who used to tell her about Jenny’s two cats.

Owen had honestly believed that Valerie could communicate with pets and do them some good, so every time Jenny had a problem with one of her cats and was frustrated, Owen would simply ask, “Cat communicator?”

With Jenny and Steven gone, though, Valerie looked at me hopefully, waiting for me to relay a message that she could deliver to Owen. I tried to think of something benign she could tell him: “We miss you.” “Where’s my CD!?” “Sad Kitten’s hair looks awful.”

The single sentence trapped in my head as I stared at her, however, was, “So, you talk to cats?”